Now and in the future 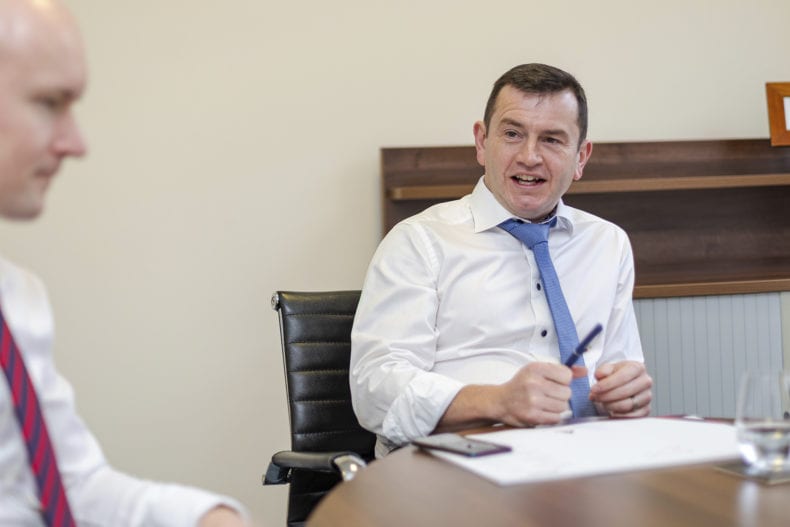 Managing Director Steven Massey is encouraged by the recent job vacancy figures and also looks ahead to how businesses will need to adapt to the new rules on immigration post Brexit.

Increase in vacancies is welcome

According to the Recruitment and Employment Confederation (REC) the number of live job vacancies being advertised has hit 1.36 million, a milestone not seen since pre lockdown. The North-West of England has shown the quickest recovery, reaching pre-lockdown levels in early August whilst London shows some of the slowest recovery with nearly 19% fewer vacancies advertised.
Interestingly London also has the highest proportional uptake of the furlough scheme. Construction has shown great resistance to the downturn and unsurprisingly Logistics and food manufacturers/distributors have fared extremely well. Whilst unemployment and redundancy numbers are still disappointing, the numbers of firms recruiting new staff should encourage us. Predictably the slowest sectors to recover are those directly or indirectly engaged in hospitality.

Get Ready or Brexit

With Brexit looming recruiters and employers need to ensure that they are aware of the new rules regarding immigration. Whilst the finer details are yet to be released we do have the Home Office’s policy paper, which contains the framework of what is to come into force in January. Here we have outlined the key considerations:

The government’s paper is putting an onus on employers to move away from a ‘reliance’ on low skilled labour. The points based system will revolve around job, salary and language requirements and in order to employ overseas nationals employers will need to become a licensed sponsor. In brief the criteria for bringing in staff from overseas will rely on the following;

Once you have a licence it will last 4 years before it requires renewal.